This article is a part of our English Knowledge Base

A folly, from the French word for “foolish,” is a building constructed mainly for decoration that serves no practical purpose. Follies first gained popularity in England during the 18th and 19th centuries.  Designs are often eccentric and extravagant and may take a variety of forms.  A folly might resemble a medieval tower, a ruined castle, or a crumbling temple complete with fallen, eroded columns.  They often had symbolic importance.  Roman temples symbolized classical virtues or ideals.  Chinese temples, Egyptian pyramids, or ruined abbeys represented different continents or historical eras.  Some resembled rustic villages and mills, to symbolize rural virtues.

The Irish potato famine led to the building of follies as a form of poor relief and to provide employment for peasants and unemployed artisans.  These construction projects became known as “famine follies.”  These included roads in the middle of nowhere, between seemingly random points, estate walls, and piers in the middle of bogs.

Typical characteristics of a folly include: 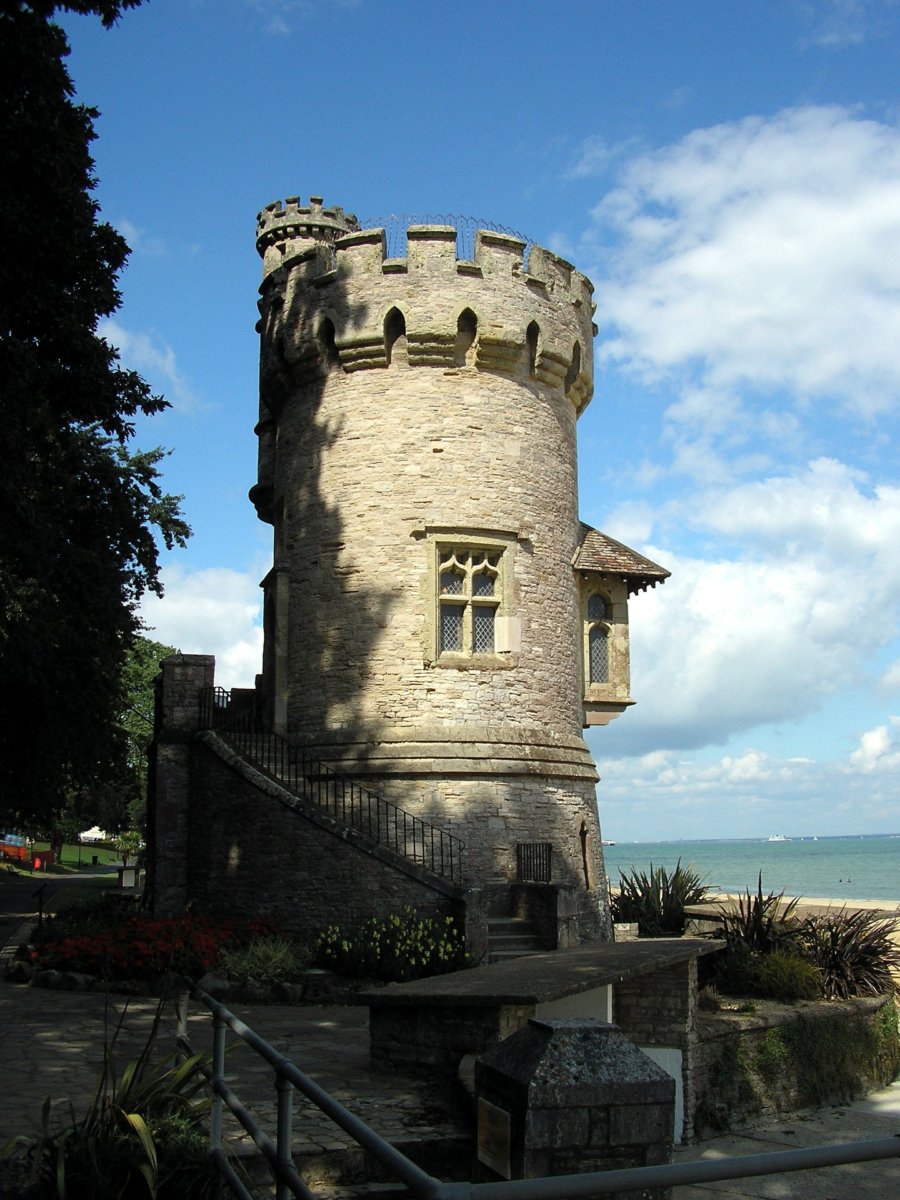 Follies are found worldwide with the greatest number in Great Britain.